“What delights us in visible beauty is the invisible.”

I remember singing, “America the Beautiful”, in parochial school, it was right up there with Onward Christian Soldiers…and for the most part, I thought the song ended with the first, “From sea to shining sea”….well, I don’t know how many of you are aware of this, but it doesn’t and there are 3, that’s right, count them, three more verses…my vivd imagination kept me afloat, thinking that somewhere in 1974 I was going to find out what and where the amber waves of grain, purple mountain majesties, and the fruited plain, were and how I was going to get there…sort of a personalized, “Easy Rider“, moment where instead,  I just dreamed of riding the Panhead that Dennis Hopper was riding in the movie.

So my brother Kenneth…an avid adventurer and I began a few treks, jumping a freight train to end up eventually in Santa Fe New Mexico, with just the clothes on our backs, toothbrushes, water, and of course a can of, Sterno…where I have to say, I attended the most incredible News Years celebration in a bar called the El Toro Lounge…I wore a handmade paper hat with a picture of Katherine Ross glued to it…we did some great hitchhiking and exploring…and never once did I see on the map or hear from other travelers of these legendary….waves of grain, purple mountains or fruited plains…hmmm…and we traveled a great deal over the years…..and

So…I’ve always believed that I have a choice of being right…or being happy…and yes I can be both…but more often than not, happiness and rightness do not share the same space…one way streets, I will always forgo happiness for the sake of being right…the book, “Napkin Notes, On the Art of Living” speaks a great deal about this and how it’s entirely about you…check it out…

Here are my thoughts this morning translated into photographs…hope it make sense….have a swell day! 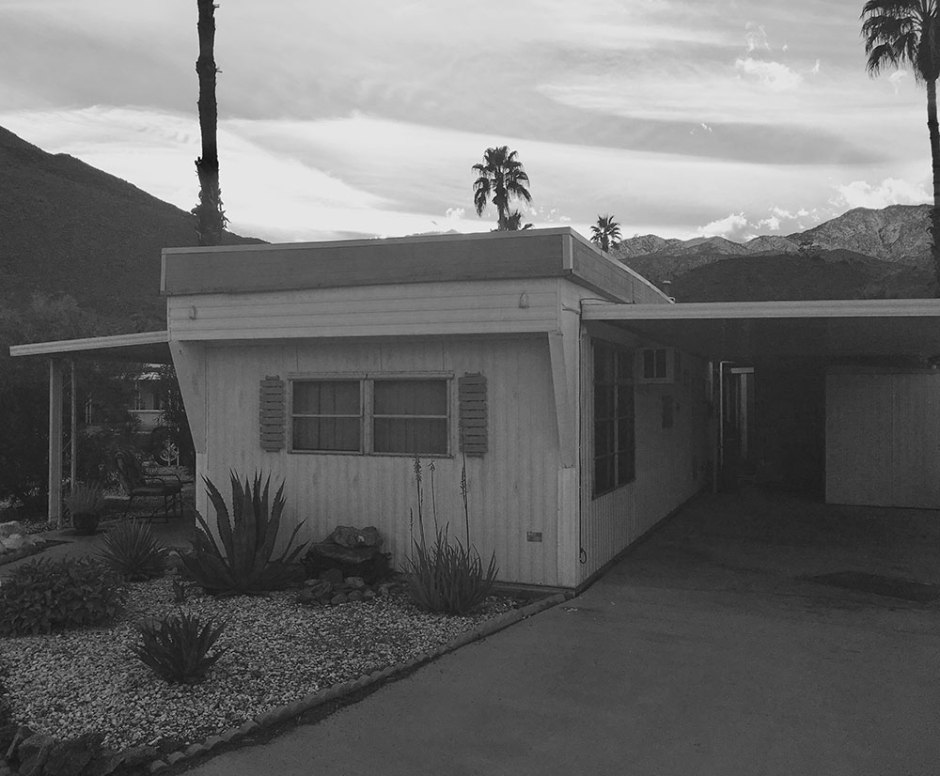 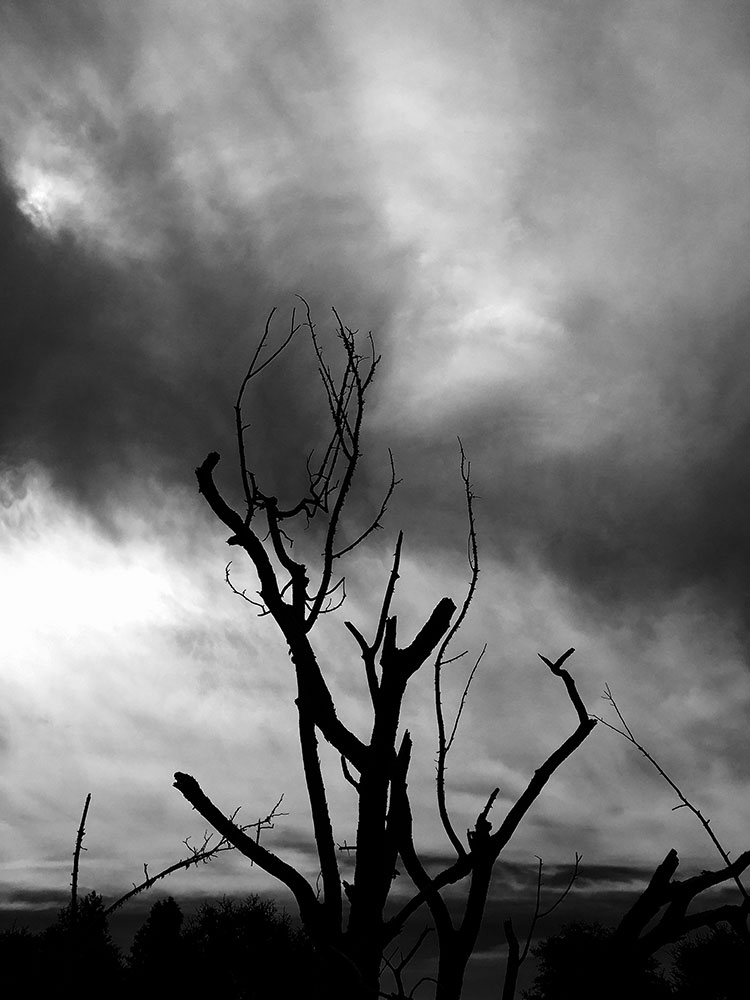 “I have always felt a little homeless. It’s a strange thing.”

The Mine Shaft Tavern Madrid